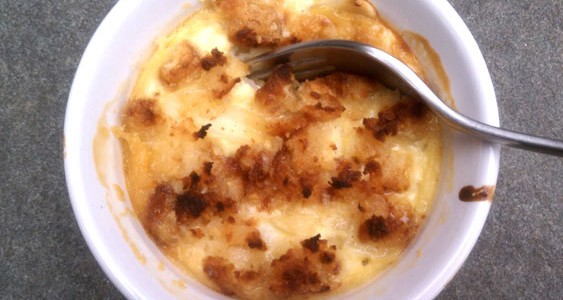 no bacon no bread, it’s passover, the one week a year (other then yom kippor) i really get into the holiday.

we semi kosher the house, as in, i rubber band all the cabinets together so no one can sneak crackers. in all seriousness, we buy only kosher for passover foods and we don’t eat pizza (a favorite here which will be missed). we have separate passover silverware, plates, cups, and pots and pans. i try not to cave when the kids beg me for pirate booty.

this year one of my neighbors asked me to make her a couple dishes for her seder, she is on a business trip all week. at first, because honestly i never have cooked for a seder, i was a little nervous. i have eaten kosher for passover foods all my life, attended over 30 something seders and should know what needs to be done, i was still nervous.

i have been collecting recipes all week, one specifically for noodle kugel (it was requested). kosher for passover noodle kugel. have you ever eaten kosher for passover noodles? let’s just say there not exactly heavenly. thanks to chick in the kitchen and dave lieberman i was able to come up with a kugel that is custard like, almost like a souffle. we made 4 little sides of it separate because a) we wanted to make sure it was good before i handed it off to another family and b) we added a secret surprise

we set aside 4 little ramekins for ourselves because we wanted to taste this to make sure it worked. this was the best noodle kugel ever. it was like custard, sweet, but not to sweet, the coconut macaroons  (which is my surprise addition) adds and amazing unexpected flavor. make this. you will love it!