everyone has their go to recipe for latkes. i have a couple.

since having kids i have been adding veggies to my mix, it’s a good way to get some extras in especially since the meal is mainly just fried latkes.

some years, much like this year, you know, when i space out and think chanukah actually started tonight, i grab what i can and just go with it (yeah, that was totally a run on thought!). usually those are the kind of meals that score big with the family.

latkes can be as simple as just potatoes and onions, but what if you added some garlic and panko? not only does it add great flavor, but great texture. in the mood for old but new, try my new spin on latkes.

to prepare, add about a cup of oil to a skillet, prepare a cheese cloth or towel to drain your mixture of liquid and pull out your grater.

to keep latkes warm store in a warm oven on a low temperature. serve with sour cream and apple sauce. enjoy and happy chanukah! 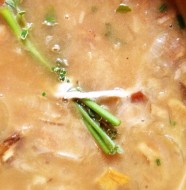 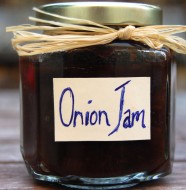