my son entered an “anything apple” contest at our local farmers market a week back.

of course i helped, i chopped apples and when the food mill got tough i cranked that baby till he told me to stop.

i watched his eyes light up when he took that first spoonful. when he said “ma, this tastes like real apple sauce, but better”.

i sat and smiled. i laughed with him, i lit up when i saw his eyes brighten and when he pointed to his jars sitting on that table pronouncing “that is mine, i made that”.

he didn’t win, but he didn’t care. when that judged walked up to him and said “jack, that was the most amazing apple sauce, was there real maple syrup in it?” he smiled big and said “yes, and i did it myself”.

pictures and words by his proud mom. 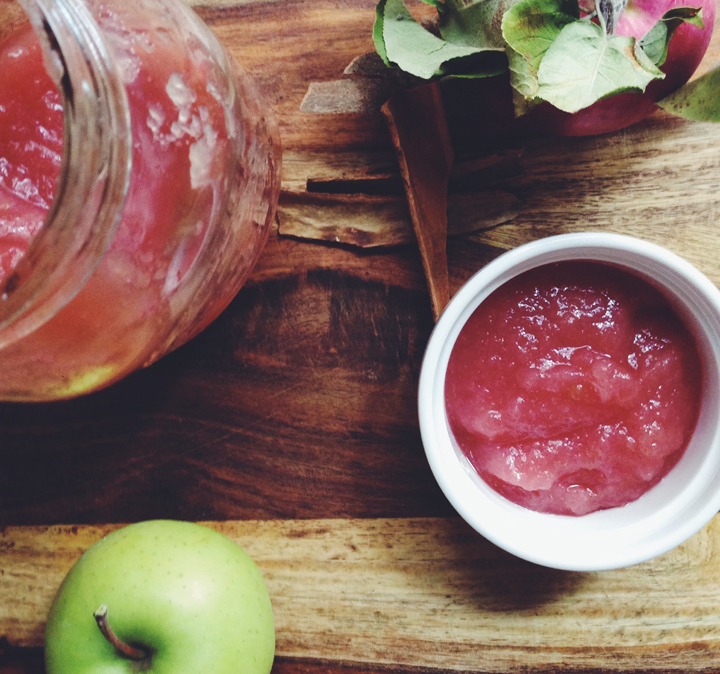 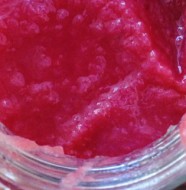 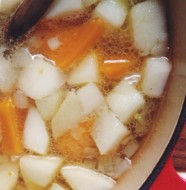 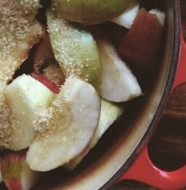