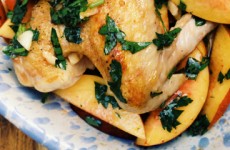 the chicken wing. i like them crispy. i need them lathered in good sauce. i’m kind of a wing snob. you know when you reached that point…you know, when… Read More » 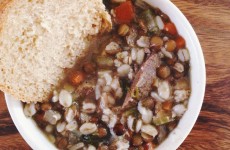 when i was handed 2 packages of soup bones packed full of marrow and juicy meat i almost lost it. i mean…there was drool. i’m pretty sure mary… Read More » 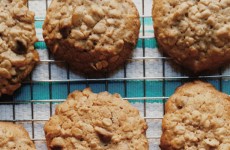 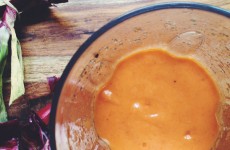 since before i was born i have been going to the same restaurant. not joking. it’s been like almost 40 years. on the corner of charles street, right… Read More » 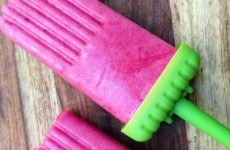 my son is not superman and he can not fly… playing super-hero’s while mommy builds a fire to roast marshmallows is now outlawed. tree swings are no longer allowed… Read More » 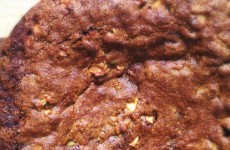 i’ve been taking some time off. it was just that kind of month… no camp, no school, a couple days away. the summer was magical. it’s been fun,… Read More » 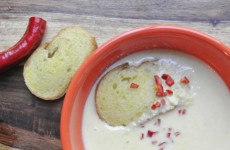 we love corn here. i wont lie. my kids inhale it. every which way too. on the cob, cut off the cob, in bread, creamed, in salads, in soup…it’s… Read More » 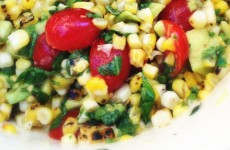 i was at the cape a week back. with a good friend. with no kids. it was heavenly. spent the first night in recovering from the crazy week… Read More » 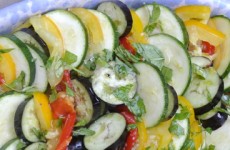 continuing on with my obsession…this is one of our favorites. simple vegetables kind of neatly lined up in a baking dish covering sweet onions and garlic. baked and… Read More » 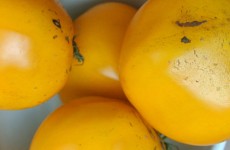 i’ve been waiting all summer long… all i wanted was a red or yellow tomato. is that to much to ask for? i didn’t just want one. i… Read More »