we love corn here. i wont lie. my kids inhale it. every which way too. on the cob, cut off the cob, in bread, creamed, in salads, in soup…it’s just one of those “i win” sides (i win as in haha you’ll eat it and no one complains). no matter what i do, they eat it.

so when i was given 4 ears of corn after a bbq my kids paraded around me and screamed corn soup! corn soup!

(btw, yes…yes, people give me ears of corn)

it was a parade (it was also raining).

singing, chanting and there were smiles.

how can you say no to smiles? you can’t.

so i made soup, and i had help…

in season and perfectly sweet. one of our favorites. one you can’t miss. 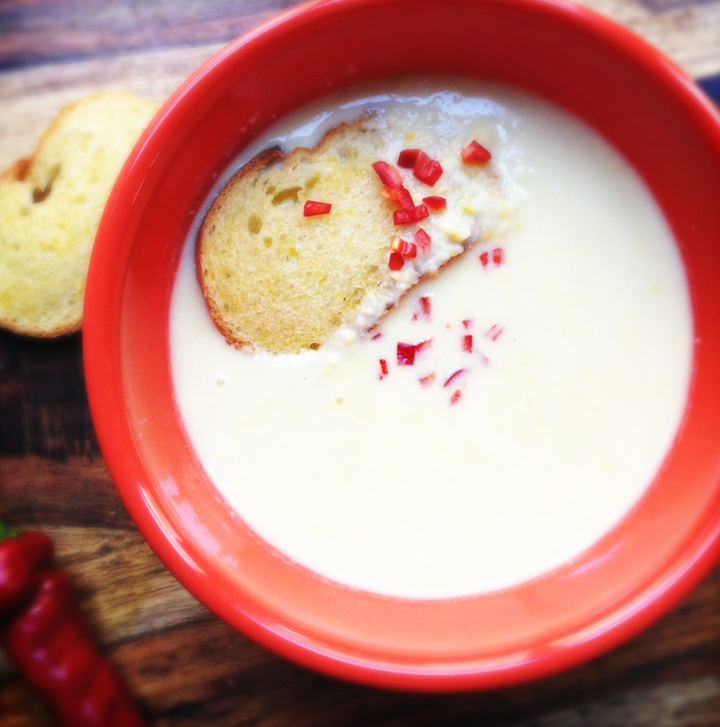 to prep: cut corn from cop and then grate ears after to express all the milk and forgotten kernels.